Cooks Beach and its history during Prohibition

What images come to mind when you hear “Smuggler’s Cove,” the previous name for Cooks Beach? You may think of people sneaking ashore at dusk or nightfall with contraband. This actually was the activity at Cooks Beach in the early 1900s.  The flat, sandy beach, high cliffs that blocked views, and small caves all made it a good place for the rum runners of the Prohibition to come ashore.

RCLC’s current Project Manager for Cooks Beach, Joel Chaban, even has a family history associated with bootlegging at the cove.  His uncle, Art Smith, was a self-described “rum runner” off the coast of California during the Prohibition years, 1919 to 1933. After prohibition, he ran the Ukraine Bakery in San Francisco.

In an interview when he was around 100 years old, Art described frequent visits to Gualala to drop off liquor for the busy town of loggers. Cooks Beach, (Smuggler’s Cove) was an out-of-the-way drop-off point for crates of illegal liquor, coming off “tender boats” offshore.

In Art’s words, “These tenders were loaded. They were out there for a year with hundreds of thousands of cases on them. When you gave him [Pacific Coast bootlegger boss Broftman] your order, he’d pin half of a hundred-dollar bill (cut with a zigzag pattern) to your order. Then when you’d go out to the tender, the Captain would compare your half of the note to their half of the note. If the hundred-dollar bills matched, you’d load your boat. There were always two or three coast guard cutters in the vicinity. They’d have to cover the whole area. The highest speed that the coast guard cutters could go was fourteen to sixteen knots. Our boats were capable of thirty-two to forty-five knots. So you’d go there and get your “booze.”

Joel adds, “When Art found out that we moved to Gualala, he would personally tell me stories about the times he spent in Gualala and how they would hide their contraband at Smugglers Cove and then go into Gualala for fun.  Art knew the bosses– in those days there was a boss of the fishermen and a boss for the loggers. You’ve got to remember that these were times when being tough was how you survived. He stayed at the Gualala Hotel and he knew the owner of Casa Madronna Hotel and other people in town. Even at 101 and 102 years old he still remembered their names. Art lived to be 107, same as my mother.”

You can discover more about Cooks Beach on our website. Cooks Beach today is a scenic, quiet cove where families go for their desired beach time.

2020 saw a large increase in visitors, with, unfortunately, an increase in trash. Joel appeals to all visitors to leave it as they would like to find it, a natural coastal place to enjoy. Donations to help with the upkeep of Cooks Beach can be made here: https://www.rclc.org/give/donate/

Cooks Beach always needs volunteers to help keep the beach and trails clean and do occasional other maintenance.  If you want to help, email rclc@rclc.org  Thank you! 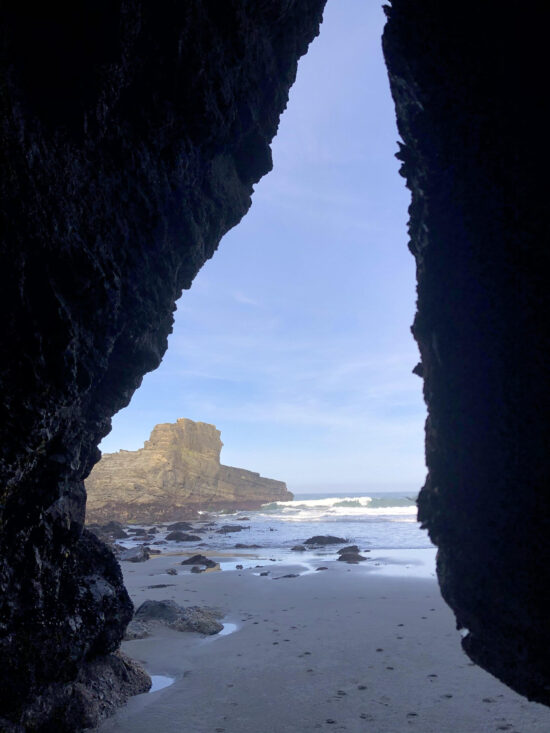 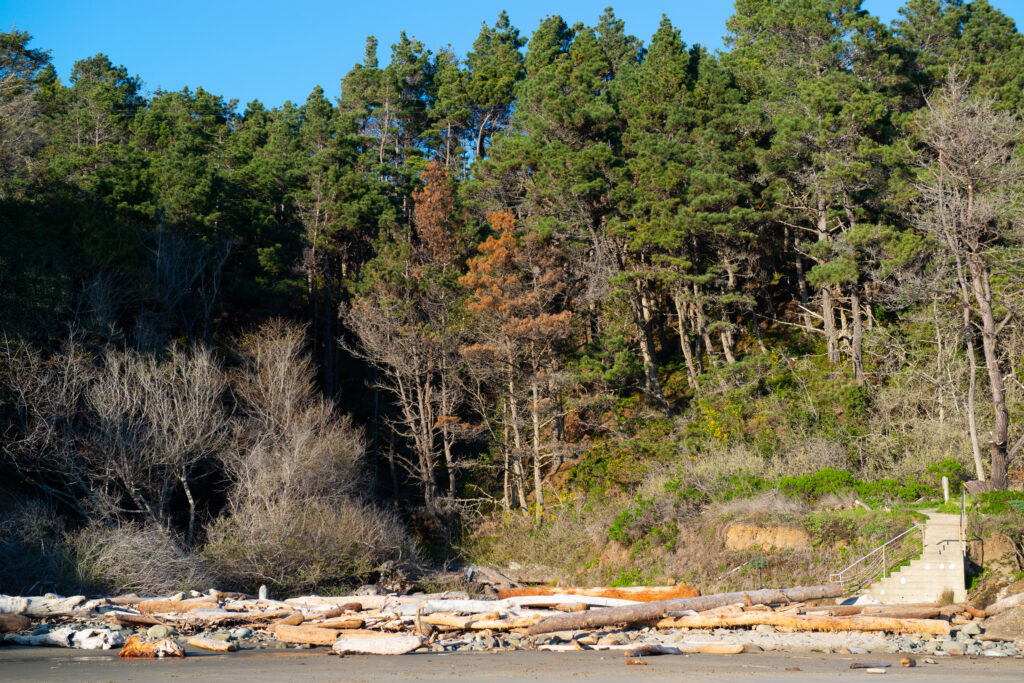