Nicholas Horton was born about 1839 in Bangor, Penobscot Co., Maine. His birth year is based on the 1850 census (as of June 1) for Bangor which lists him as age 11. He is listed as age 22 in the 1860 census (as of June 1). His parents: Patrick Horton and wife Catharine Murphy were both born in Ireland. Patrick was about 30 years of age when he arrived in Passamaquoddy, Maine in 1833 and was recorded as Patrick Houghton. He is also shown with the Houghton name in the 1870 census. We do not know where or when he and Catherine were married.

Nicholas was the oldest of three known children, the others were Thomas and James. The 1860 census says Nicholas was a lumberman and the 1867 Bangor city directory says he was a woodsman. In Maine, the lumbermen spent the winter in the woods felling trees and hauling them over the frozen trails to be stacked up at the side of the river. When the ice on the river broke up in April, the logs were rolled into the river and floated down to Bangor for sawing. Lumber products (mostly box wood) were shipped from Bangor to the eastern U.S. and as far away as England and Brazil. Nicholas lived with his parents during the summer, possibly working at one of the lumber mills. His mother died on 14 Jan 1868.

On 11 Oct 1869, Nicholas, age 30, was registered to vote in Salt Creek Township, Sonoma Co., California. In the 1870 census, he is listed in Salt Creek Township in a logging camp about 2 miles inland from Fisherman’s Bay (now Stewart’s Point). He was living in a bunk house with 43 other men. Five of them were born in Maine, including his future father-in-law, William Gross; 22 were born in China. On 2 Sep 1873, he was registered to vote in Gualala.

On 1 Oct 1882, Nicholas (said to be age 39) and Flora Alice Gross (said to be age 20) along with three witnesses presented themselves to a Notary Public in Gualala and executed a declaration of marriage (Mendocino Co. Misc Records, book 2, p. 29). Although reported in the local newspaper, it did not make it to the county list of marriages. Their unorthodox marriage in 1882 may have taken place so that she and Nicholas could travel to Carson City to visit her parents. The Hortons had one child, Katie May Horton, born in Gualala in 1883.

On 7 June 1885, Nicholas died of consumption (tuberculosis). Inscribed on his gravestone is his age 42 and the following: “Afflictions sore for years I bore, Physicians were in vain, At length God pleased to give me peace, and free me from my pain.” The verse was fairly common and usually indicated a lingering illness. The 1880 census had shown Nicholas without an occupation while most of his neighbors worked at the lumber mill. He was a member of the Ancient Order of United Workmen (A.O.U.W.) and they provided his gravestone in the Gualala Cemetery. An obituary published in The Arena Register, June 12, 1885, reads:

“It becomes my painful duty to chronicle the death of Nicholas Horton, who was buried today under the auspices of the A. O. U. W., of which he was a member. The ceremony was very impressive and instructive. The Lodge met and formed a procession at their hall, and marched to the house of the deceased, preceded by the Band. There they received the corpse and counter-marched to the church, where Rev. C. H. Crawford delivered an excellent sermon. From the church the procession marched to the cemetery, the Band playing a funeral march which was composed for the occasion by Prof. Winters. The funeral was the largest ever known in Gualala. The deceased was born in Bangor, Me., in 1845, and came to California 23 years later. He leaves a widow and one child to mourn his loss.

The mill was shut down on Monday and Tuesday on account of Mr. Horton’s death.”

* Thanks to James Sorenson, great grandson of Nicholas Horton, for permission to reproduce excerpts from his family history narrative, “Katherine May Horton Sketch,” dated 4 May 2020, pp. 1-3. 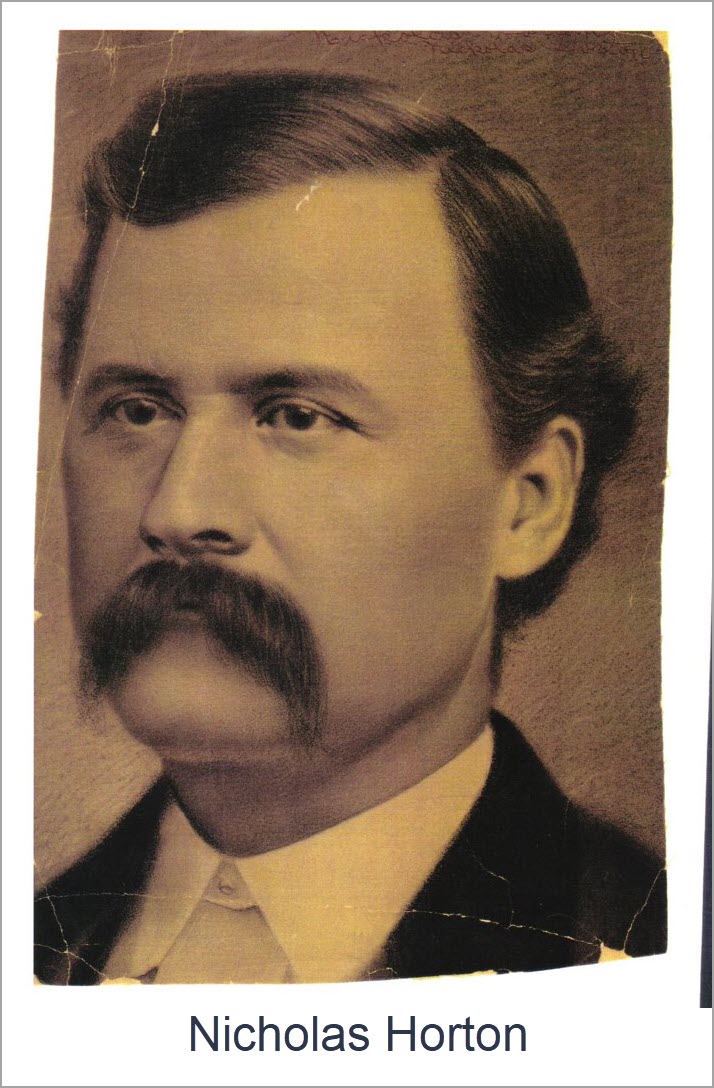 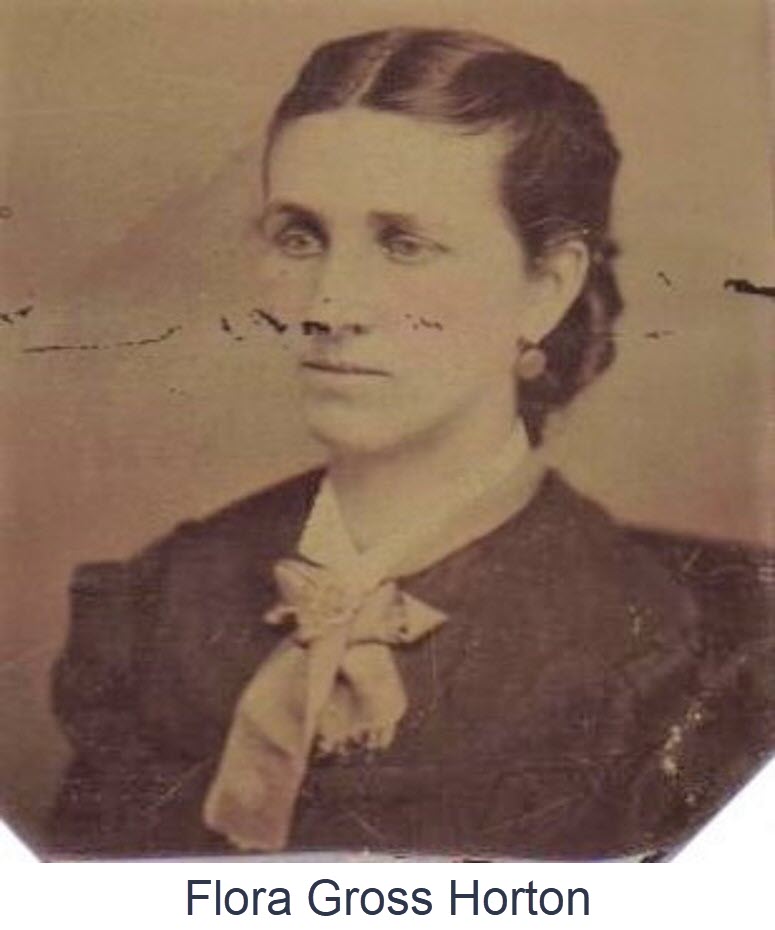