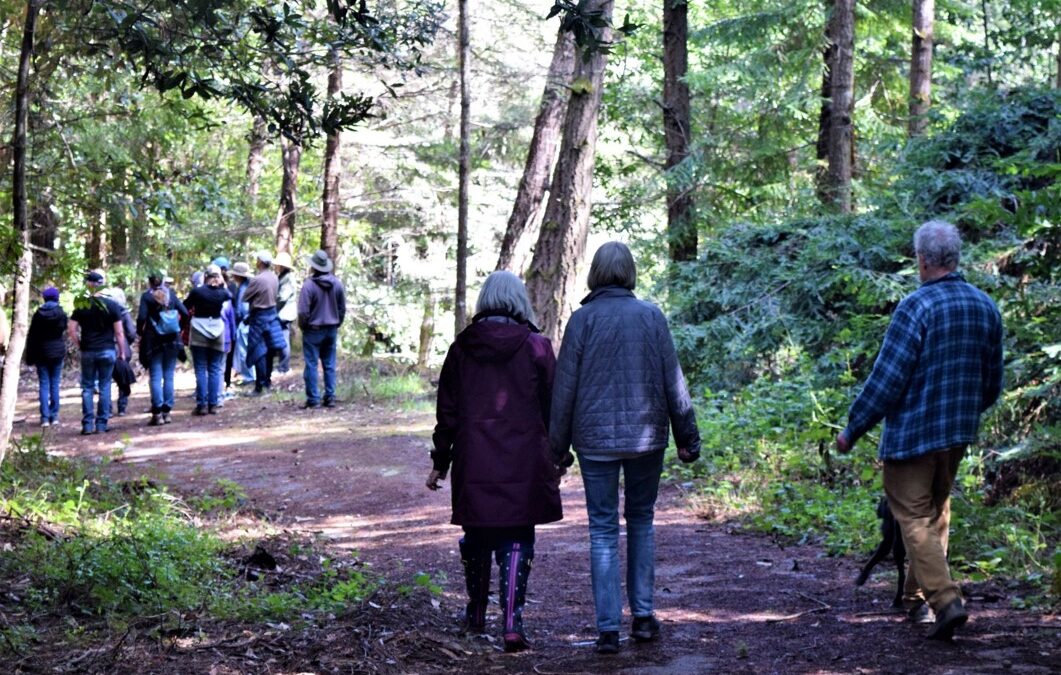 We led guided walking tours, and were happy to be able to show our new revitalized hiking trails, the extensive clearing of invasives, the history of the Mill and Pioneer Cemetery, and our plans for expanding public access with a focus on habitat rehabilitation.

As part of the event we were joined by The Stream Team to demonstrate their plans for engaging community volunteers in monitoring our river’s water quality while promoting awareness and education about the health of the Gualala River and its estuary.

Our event was also a great chance to interact with several of our conservation partners, including Friends of Gualala River, Mendocino Coast Audubon, the Dorothy King Young chapter of the California Native Plant Society, Sea Ranch Coastal Stewardship Task Force and the Gualala Climate Action group.

We would like to thank all the visitors for their enthusiasm and interest. Mill Bend’s 113-acre preserve is a jewel that serves as the gateway to Mendocino County and our local community involvement is a game-changer. 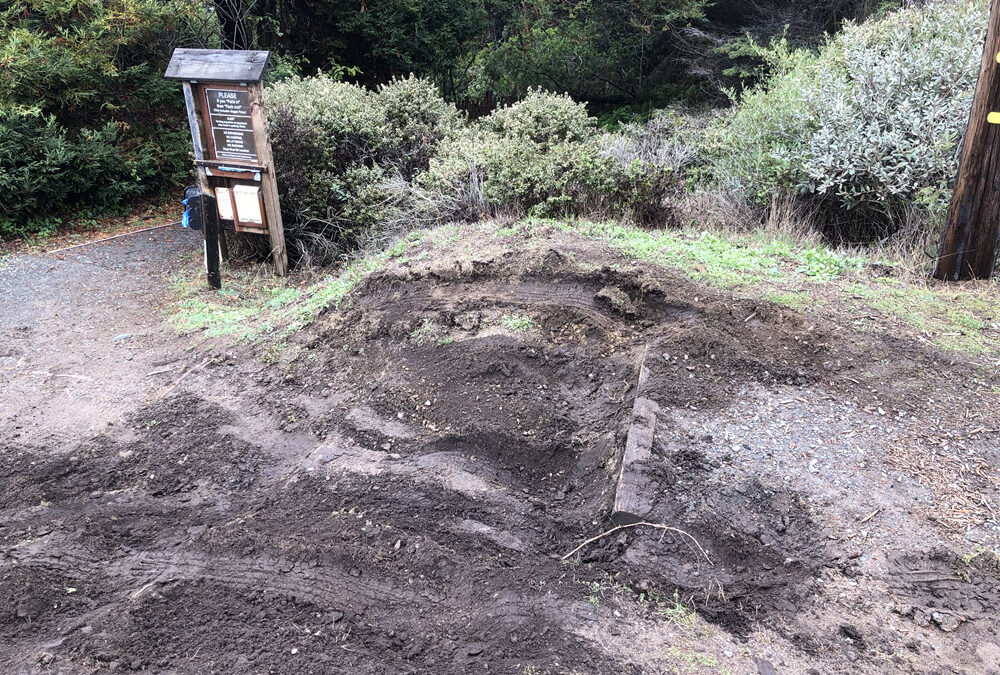 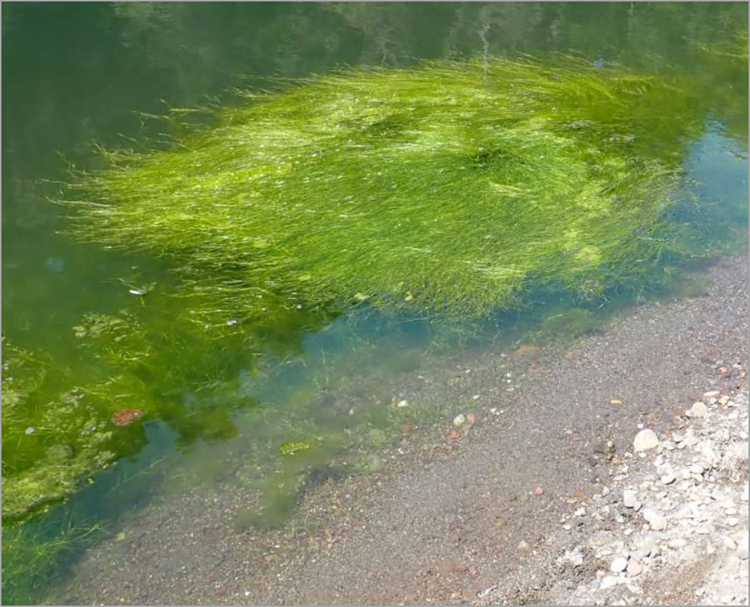 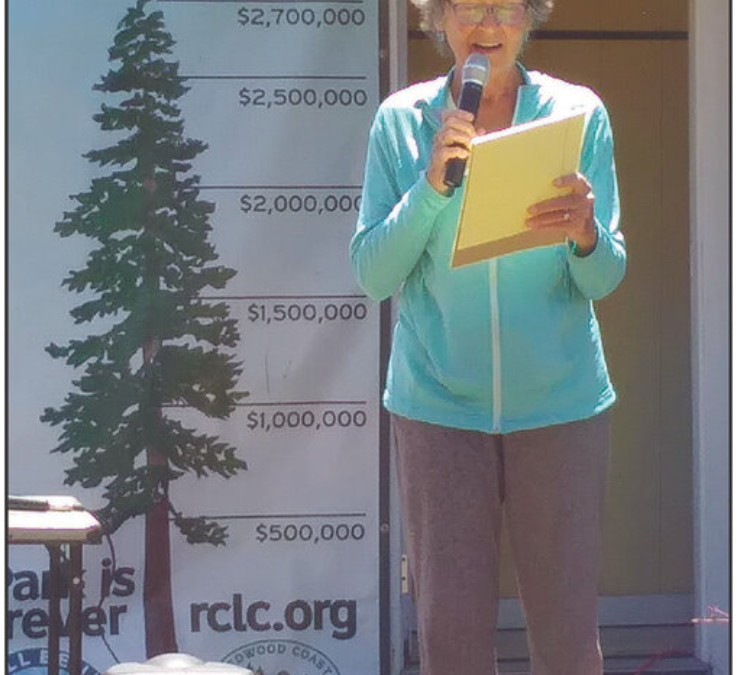 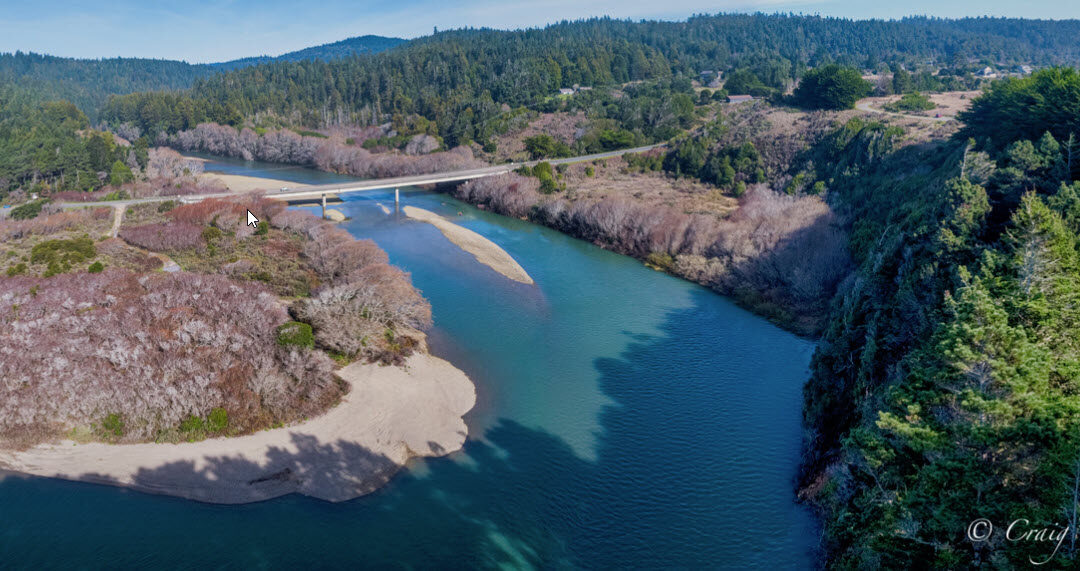